Charleston SC concerts and comedy shows coming up this April 2013 featured talented musicians and brilliant artists from across the nation. Purchase your tickets today so that you can see these live performances at the best Charleston venues including the North Charleston Performing Arts Center and Music Farm.

Visiting from out of town for these exciting Charleston events? The Staybridge Suites North Charleston hotel, and Hyatt Place Airport / Convention Center are located near the North Charleston Performing Arts Center! Make your hotel reservations today.

Contact us today if you know of an April concert that we can add to our list! We look forward to seeing you at these exciting Charleston events! 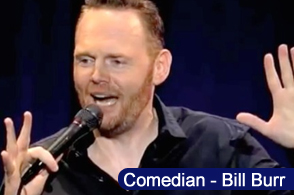 April 11, 2013
Bill Blurr is one of the top comedic voices of his generation achieving success in TV and film as well as the live stage. Bill Burr is a regular with Letterman, Conan O'Brien, and Jimmy Fallon. Live Nation presents Bill Burr right here in Charleston, South Carolina at the Charleston Music Hall on April 11, 2013. Call 843-514-3849 to get your comedy show tickets today. 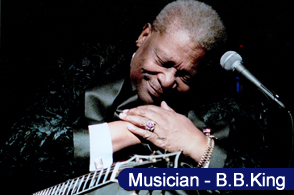 Andrew Santino
April 25, 2013
Andrew Santino is emerging as one of the funniest actors, writers, and comedians around. He is a national touring headliner who has written and starred in a number of shows for Comedy Central. Watch Andrew Santino's live comedy show in Charleston, South Carolina on April 25, 2013 at Theatre 99. Call 843-853-6687 for ticket information.